We created Reflex Protect® for families, workplaces and communities just like yours. 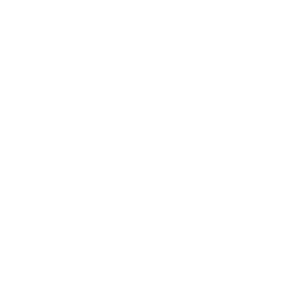 Reflex Protect® is a safety company that provides a non-lethal self-defense spray and violence response training for use at home and in the workplace.

We offer a highly effective, yet non-violent alternative for violent situations. 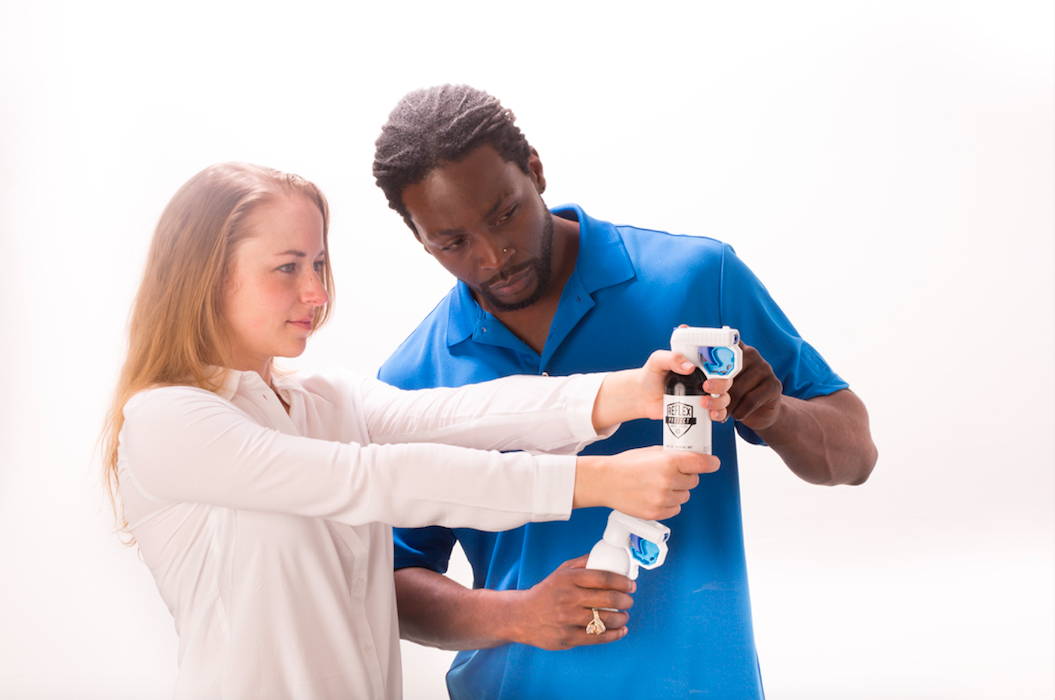 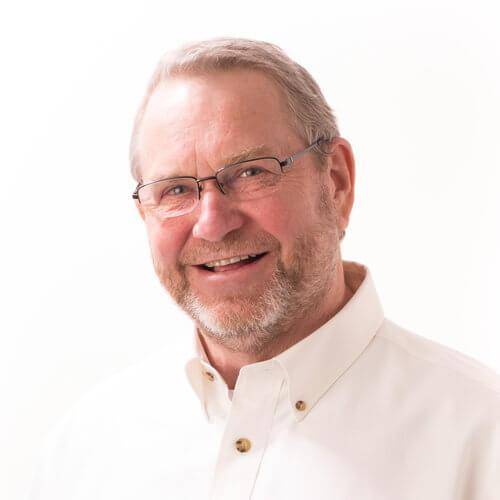 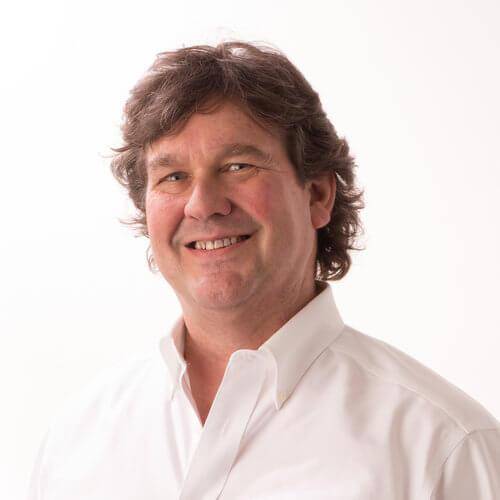 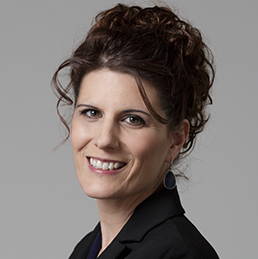 A former public school educator – with 15 years as classroom teacher, coach, and building administrator – Libby then joined Cascadia Business Development to bring her team building and operations experience to the small business world. 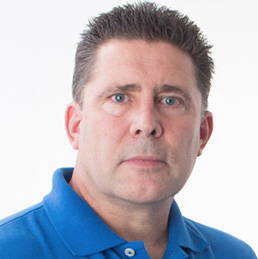 Alain served as a paratrooper in the U.S. Army with the 82nd Airborne and as a sniper instructor with the 2nd Infantry. He holds both business and law degrees from the University of Montana. His most recent of nine books is Survive a Shooting. 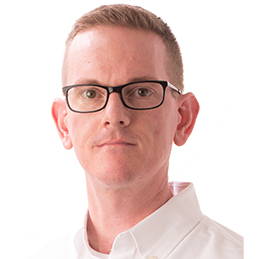 Ben retired as a decorated police captain and former assistant chief at the University of Montana’s police department, where he had a passion for empowering people to plan, prepare, and respond to critical incidents. 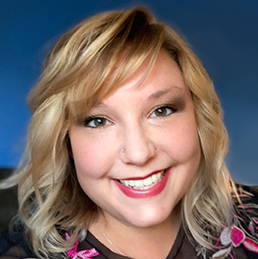 An alumna of the Cleveland Institute of Art having studied industrial and graphic design, Jessica is the founder of DesignPod Studio. She has worked with Vitamix® and Hasbro NERF®, and spent six years leading design and marketing at Mace®. 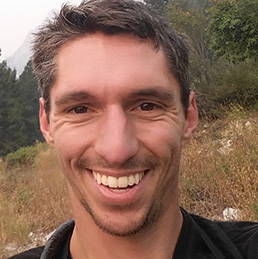 Patrick’s 11 years with consumer packaged goods has focused on product development, scientific inquiry and research. As part of LightBox Laboratories since 2016, he formulated and commercialized sustainable, high-performance cleaning products. 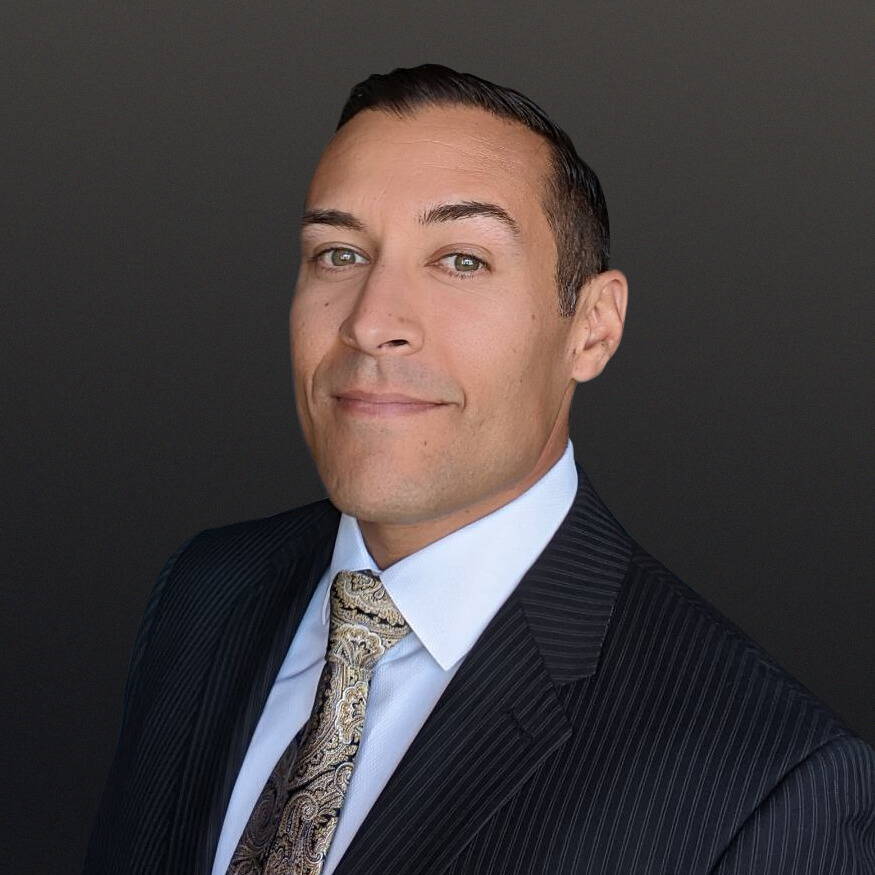 Whether in banking, insurance or energy sales, or working with seniors or underprivileged youth, Evan excels at problem solving. He is a proud University of Montana alum with a degree in business management with an entrepreneurial focus. 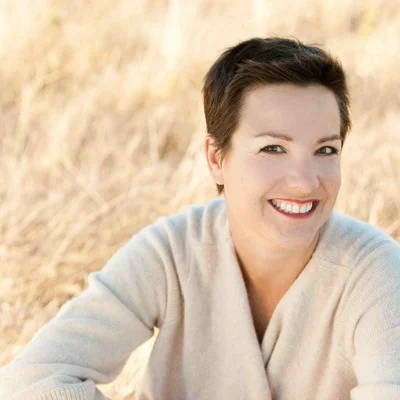 Sue believes successful communication should be enjoyed, not endured. As a freelance copywriter since graduating from Stanford mumble years ago, she’s strategized and written for folks from GE to Samsung to The Economist Intelligence Unit.

Together we built Reflex Protect® for you.